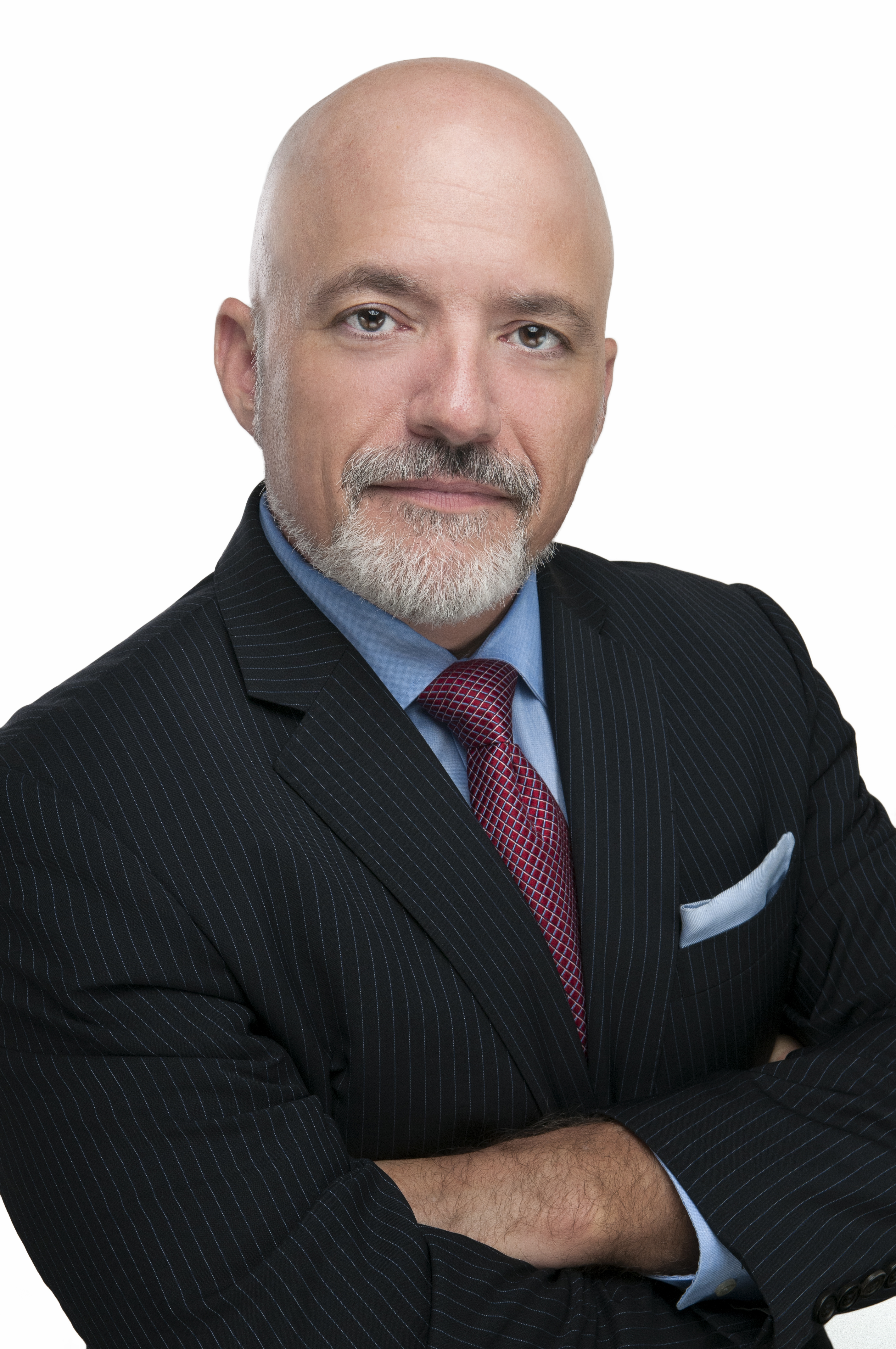 Luis Salazar does nothing but focus – on his client’s problems, how to make them successful, how to come in under budget, and how to make the GCs he works with winners in their organizations. He quit big law to start his own shop, filled with people that live and die for clients, not for billable hours and originations. Described as a “Legal Elite” and a “Most Effective Lawyer” by the Daily Business Review, Luis has 25 years of experience battling for individuals and companies facing crisis. Whether it’s negotiating a complex financial restructuring, litigating bet-the-company disputes, responding to data breaches, or defending against government investigations, he is known for his deep, strategic thinking and tenacious approach. Chambers and Partners, the premier attorney rating service, describes Luis as someone who “brings legal acumen and practical business experience to the table.” Luis is “a very effective oral advocate and has a record of really good work on cases.” “He is highly rated for his experience of Chapter 11 matters and sources agree, that ‘he is a terrific lawyer.’”

An accomplished civil trial attorney, Luis has tried matters in Federal and State courts throughout the country, on behalf of plaintiffs, defendants, debtors, and creditors in a variety of actions. With a reputation for being a constant innovator and disruptor in the legal field, he developed the Lawgile® Legal Project Management method, designed to empower legal teams to maximize productivity and deliver high quality results at a rapid tempo.

He is a well-known member of the Bankruptcy Bar, representing debtors, secured creditors, creditors committees and fiduciaries in all manner of insolvency proceedings. Known in particular for his debtor practice, Luis has led the Chapter 11 reorganization efforts of numerous well-known companies in a variety of industrial sectors with combined assets in the billions. His clients have included: Miami Jai Ali (gaming), Gerald Stevens (retail), Fine Air and Arrow Air (aviation), Xpedior (professional services), and First Foliage (agriculture). Luis successfully confirmed SystemOne Technologies’ Chapter 11 prepackaged plan, allowing the company to conclude its bankruptcy in 35 days. In addition, Luis has conducted out-of-court restructuring, work-outs and financial negotiations.

Luis is also the proud author of one of the few U.S. Federal data privacy laws. His representation of troubled internet companies during the dotcom era led him to draft and propose The Privacy Policy Enforcement in Bankruptcy Act of 2001, which prohibits bankrupt companies from misusing consumers' private information. The Act is the first to require the appointment of a Consumer Privacy Ombudsman to protect the privacy rights of consumers. Luis has since been appointed by the Department of Justice as Consumer Privacy Ombudsman more than 25 times to protect the information of 40 million consumers in bankruptcy cases including Tweeter Audio, Bon-tons, Vanity Shops, Foxtons, ViCorp, DOTS, and the historic North General Hospital. Luis’ leadership in this area was recognized by the National Law Journal and the Daily Business Review, both of which selected him as a Technology Law Trailblazer in 2019. Moreover, the firm’s Consumer Privacy Ombudsman and Public Watchdog Services Group was recognized by the Daily Business Review as one of 2019’s Most Innovative Practice Groups.

Luis is widely recognized as a leading attorney and has been interviewed and quoted in the NYTimes, Wall Street Journal, Miami Herald, and frequently appears on local TV news programs as a cybersecurity expert. He has been selected for listing by Chambers & Partners USA Guide, 2007-2022 editions, listed in The Best Lawyers in America©, 2007-2023 editions, and in 2014, he was named a “Most Effective Lawyer” for Bankruptcy by the Daily Business Review. He has been featured in Florida Super Lawyers magazine from 2006-2022. Martindale-Hubble rates him AV Preeminent. His firm was selected as the winner for the “Most Innovative Program for Employee Health and Well-being” at the inaugural Chambers Diversity Awards USA in New York City. In 2017, Luis was selected as a Minority Corporate Counsel Association Rainmaker.

When not delivering fistfuls of wins for clients facing complex compliance, data privacy, litigation, bankruptcy, and cross-border challenges, Luis spends time with his three teenage kids (who probably should be spending more time studying and less on their phones, so please put that away before I take it away for good), loves to bake pies, and boxes. He makes the best Cuban cafecito you ever tasted, and he knows there are many ways to get in the pool but the stairs ain’t one.

Salazar Law founder Luis Salazar shares his journey to law firm leadership and how he started our firm in this Q&A profile from Law.com

If you are a Florida litigator, you know by now that there's been a sea-change in our Summary Judgment Rule. But have you adopted your practice to this new reality?

We are proud of our founder Luis Salazar for being named Region 8 (Florida Chapter) President of the Hispanic National Bar Association!

Salazar Law founder Luis Salazar shares his journey to law firm leadership and how he started our firm in this Q&A profile from Law.com

If you are a Florida litigator, you know by now that there's been a sea-change in our Summary Judgment Rule. But have you adopted your practice to this new reality?

We are proud of our founder Luis Salazar for being named Region 8 (Florida Chapter) President of the Hispanic National Bar Association! 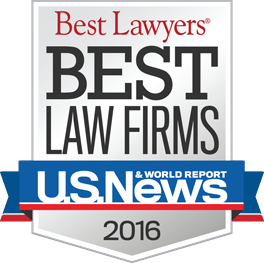